The History of Resusci Annie 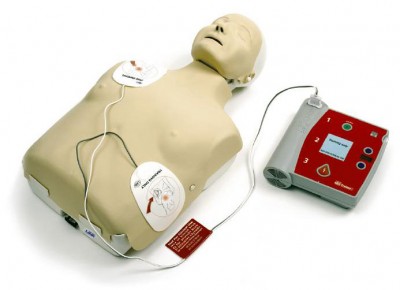 The lifeless body of a young girl was pulled from the River Seine in Paris, France in 1900. Since her identity could not be established, a death mask was made, as was customary in such a case.  There was no evidence of violence and it was assumed that she had taken her own life.  Several romantic stories based on this mystery were published.  She was known as the Girl from the River Seine.

In 1958 Asmund S. Laerdal,  a doll and toy maker by trade, began work on a life-like manikin for training people on mouth to mouth resuscitation.  He commissioned the well-known sculptress Emma Mathiassen to model a manikin face in the likeness of the Girl from the River Seine and in 1960 Resusci Anne was born.